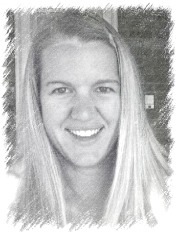 Me a few months ago 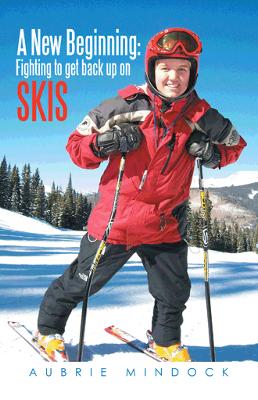 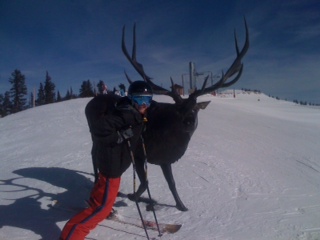 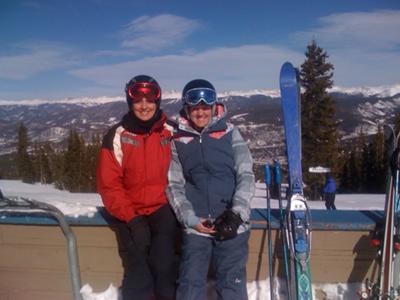 My mom and I in Breckenridge

Olympic hopeful comes back after death...

Just a few years ago I was planning on trying out for the Olympics in ski racing when I took a fall and died. I remember going to Heaven but I did not stay there long because I came back to life.


I remember the doctors telling me that I would never ski again. They said that my accident was too severe and I would never get back up but their words did not stop me. About 6 weeks after my accident I put my skis on for the first time, took two runs and had to call it a day due to severe pain. It was so hard to ski and I only had one arm, making balance almost impossible. Another month went by and I decided to give skiing another try. As time went on I was not only able to ski a full day but I was also back on the race course and once again I am training for the Olympics.


Today my main goal is to inspire other people to go for their dreams and not let anything or anyone stop them. Skiing is important but helping others reach their goals is more important. I have written 2 books with a third on its way and I have been able to donate money to starving kids in Africa as well as help teens who feel they have nothing to live for.


What I learned through my accident was that life is short and can be gone in an instant. I died that day but God wanted me to come back to earth because he has a plan for me. At first I didn't know what God's plan was but today I realize that God wants me to do more than ski and be a pro athlete. He wants me to get out in the world and give back to those who do not have as much as me.

God wants not only me to give, but he wants you to spread your wealth too.