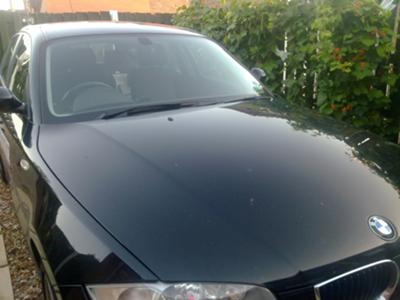 Beeping me because my car is better that his!

Taxi driver beeping me for doing the correct speed limit.

Just as the title suggests, yes I got angry at a taxi driver for beeping me because I was... doing the correct speed.

What really happened truth be told, was the car in front of me was turning into a junction, there was room on the side to go past it, but I didn't, I just stayed behind it. The taxi driver behind was beeping me.

I never got so angry in my whole life. I stuck my swear finger out the window all the way down the road. F'ed and blinded him when he got to traffic lights. F'ed, blinded and screamed him some more at traffic lights as I passed him.

F'ed, screamed and blinded him when our cars were parallel.

My naughty word finger was still wagging in the air.

He is F'ing and blinding me also like there is no tomorrow, or rather cussing me because he is so jealous of my lovely, expensive car!

Poor customer..... had their head down in shame and probably won't be using that taxi company again, needless to say!