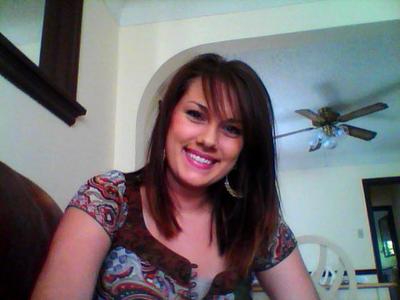 Me and my boyfriend argue. Too much. He really knows how to press my buttons. But then I'm defensive too much, also, especially when criticised. We both want our relationship to work, though, so I'm not sure what to do...

QUESTION: My Boyfriend And I Can't Stop Arguing - Please Help!...

Hi, I am having a really hard time in the relationship I'm in - we both are.

My boyfriend and I cannot have a simple conversation without an argument. I am not a fan of arguing; and maybe he isn't, either... But it continues to reoccur. Sometimes he is just saying something to pester me, or to be stubborn/go against whatever it is that I am saying, and I have become very short-fused.

Through this, he thinks I have become annoyed with him all around.


We've had conversations about how we can't get along, and maybe it has to do with the fact that we are now working together for his exteriors business that he owns.. Maybe we're just not meant for each other... But I really the person I used to know; and he feels the same.


I will say that he's got some control / impatience / stubbornness / jealousy issues. Which means he's got to know what I am thinking. When asked a question, I have GOT to answer it, right then; when I have a suggestion, he will go towards the opposing choice.. The list goes on. But it all just becomes very annoying


And I know that it's not just his fault... I think it's mostly my own problems. Maybe he does talk to me the wrong way sometimes, but for the past several years, I've been pretty defensive/impatient when anyone has anything to say that may involve criticism, or anything along those lines! I have really been trying to calm it down, but I just get so annoyed, so easily.


I'm not sure what to do to try to control it to help myself, along with saving my relationship. And I'm sorry for such a long list of problems, but if anyone can help at all, it would be greatly appreciated...

Overcome Your Insecurities: Here's How!

Return to Your Relationship Q&As.